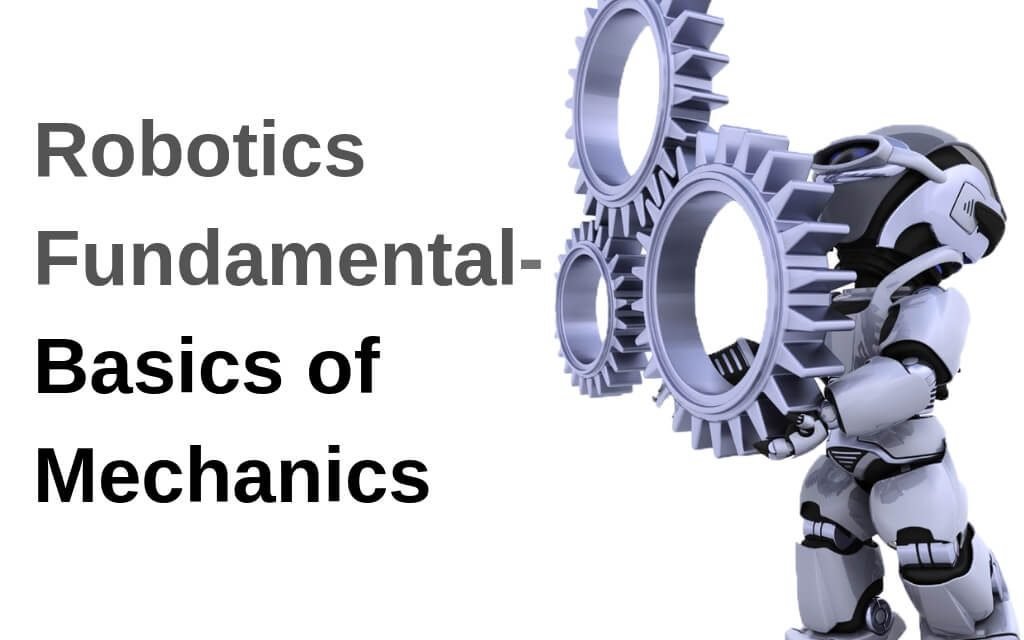 In this article, I am going to share with you the basics of mechanics on types of gears which is essential for a beginner in robotics.

Gears are the essential things in a mechanical part for the transmission of motion. They are wheel-like machine elements that have teeth uniformly spaced around the outer surface. They are used in pairs and are a very valuable design tool.

What is a gear?

Let us see each of them briefly:

In simple language we can say that gears having teeth over its outer side of the body as shown in the figure below; the gears of the two shafts mesh externally with each other.

In simple language we can say that gears having teeth over its inner side of the body as shown in the figure below; the gears of the two shafts mesh internally with each other.

The rack is a gear of infinite radius. The smallest of the mating gear is known as . It is used to convert the linear motion to rotatory or vice versa.

Lets see the real life pictures of the above types:

BASIC FORMULA FOR THE CALCULATION OF SPEED OF GEARS FROM TOOTH RATIO AND VICE VERSA:

This is simply derived by relation that speed of gear is inversely proportional to the no. of teeth present on it.

This was very basic introduction about gears used in robots and in next articles I will deal about more mechanical, electronic and programming parts of the robots.

Have fun with the content and feel free to ask any doubts! 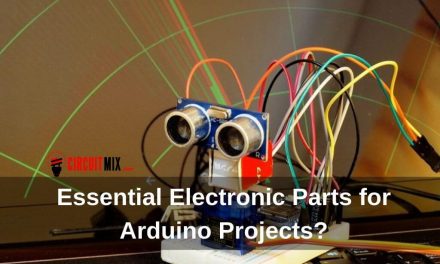 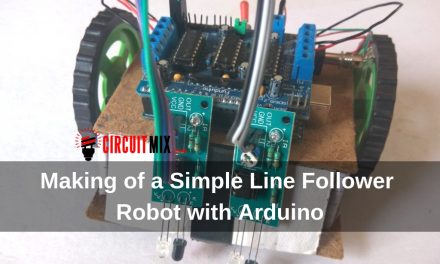 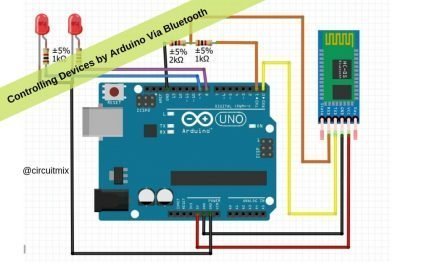 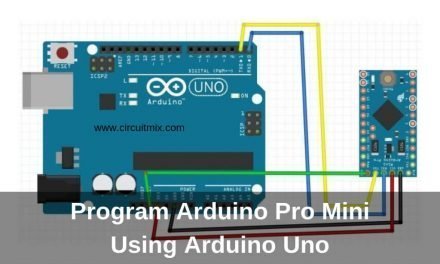