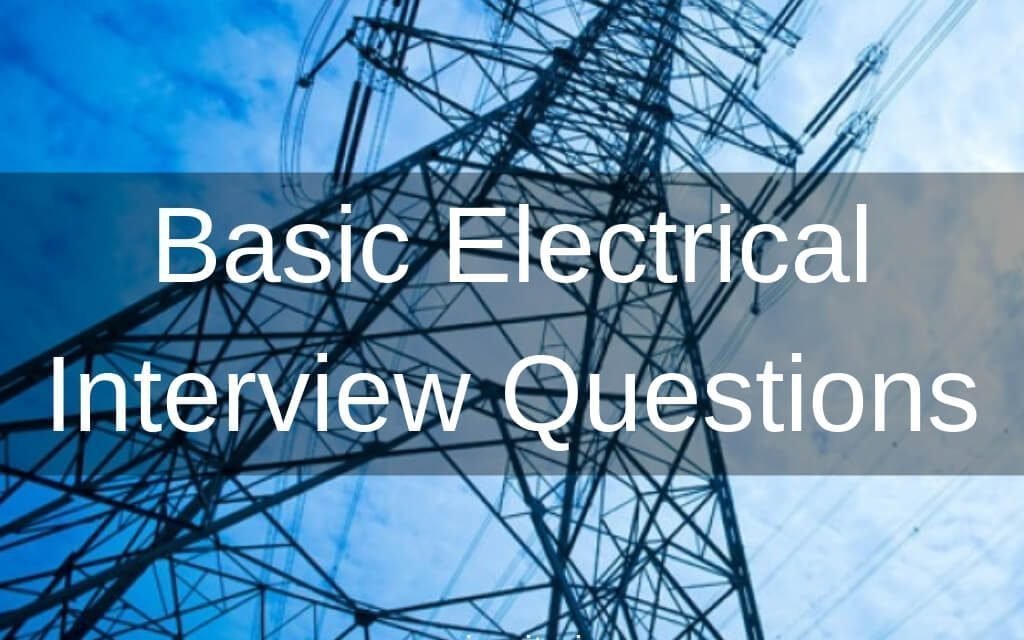 Voltage, applied across a circuit, causes the free electrons to move towards the positive terminal of the source and as a result, current is flowing through the circuit. Therefore, moving the electrons in the circuit indicates that the work is being done.

Resistance is defined from the formula V=IR and any type of conducting device can obey this formula whether or not it obeys ohm’s law. Basically, ohm’s law states that V is proportional to I, i.e., R is independent of V.

No. It is true only for metallic conductors given that other physical conditions unchanged.

Every matter is composed of atoms and atom contains charged particles i.e., proton and electrons. Therefore, it can be said that matter is electrical in nature.

The power rating of a machine should not be exceeded while the machine is in operation, otherwise due to the excessive heat the machine may be damaged.

The rise of temperature of a substance causes two effects-

Zero temperature co-efficient of resistance means there is negligible increases in resistance with increase in temperature. Example of such high resistance alloys are Eureka, Manganin, Constantan etc. due to the fact that the above said effects almost cancel each other.

In the absence of electric field, free electrons in the metal move in all direction in irregular manner within the metal. At this moment, they repeatedly conflict with the positive ions in the metal which causes their direction to change. Hence, net movement in any particular direction is zero. So, there is no current establishment.

However, an external electric field causes the free electrons start drifting towards the particular direction with a small velocity.

As the alloys constantan and magnanin have high resistivity and negligibly small temperature co-efficient of resistance, they are used to make standard resistance.

The e.m.f. of a cell is 5V means that the cell supplies energy of 5 joules to each coulomb of charge.

The p.d. between two points A and B of a circuit is 5V means that each coulomb of charge will lose energy of 5 joules in moving from A to B (given that point A is at higher potential).

Zero. Drift of free electrons towards a definite direction causes flowing of current in a wire. But, at any circumstances, number of electrons in the wire is equal to the number of protons. Hence, net charge on the wire is zero while it s carrying current.

Yes, because volt is the unit of electric potential. And,

Thus, the unit of electric potential can be described as Jules/C or volt.

In a conductor, free electrons can travel from one atom to another within the conductor due to the attraction of the positive ions, which always pulling them back. As a consequence, free electron encounters forces that prevent it to escape from the surface of the conductor. 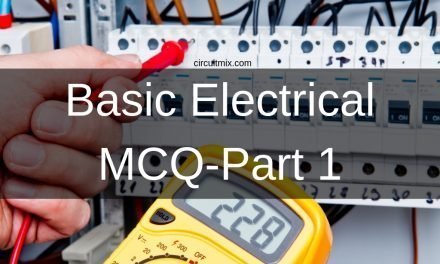 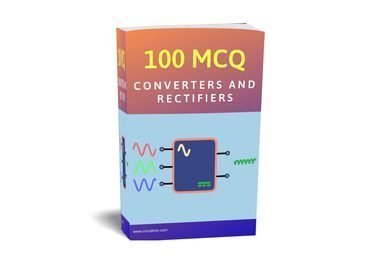